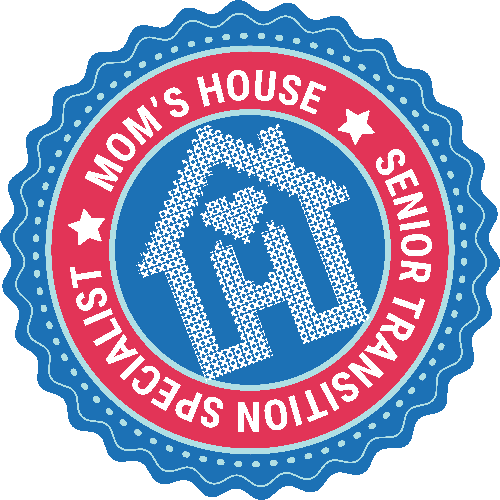 Portland is the place to be??

Portland is hot. Not literally, but it is a popular destination for relocation. According to United Van Lines, during 2013 Portland saw 42 percent more inbound moves than outbound during the peak summer moving season, placing it second in the nation for net migration. That was back then, now it is estimated that 400 people move to Portland each week. This places it as the #2 most popular destination for movers. A thriving tech industry is considered the primary catalyst for this trend. While the tech epicenter remains Northern California, companies and workers are fleeing cost-prohibitive Silicon Valley in increasing numbers. Millenials and retirees alike are also being lured to the Rose City by its green spaces, expansive mass transit and vibrant arts community.

We are reaching the 2.4 million dollar mark and it’s not stopping any time soon.

When homebuyers are vying for such a small supply of available homes, it is not uncommon for a couple to show serious interest in a home one day only to discover that it has been snatched up the next. Thus, some are looking beyond Portland’s borders, where inventory is a bit larger. Let’s face it, our area is growing whether we like it or not.